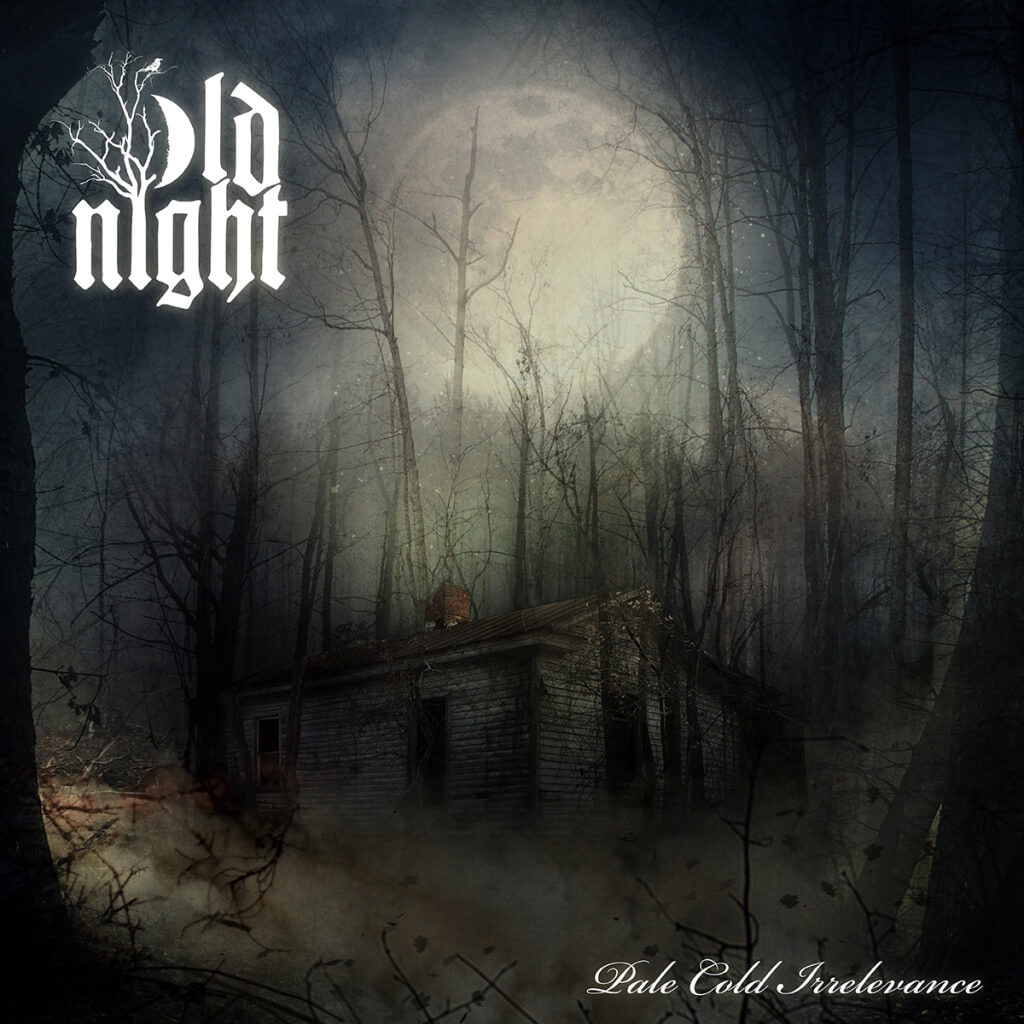 Old Night is a doom metal band from Rijeka, Croatia. The band was formed in 2015 by Luka Petrovic, best known as the lyricist and one of the main composers of Ashes You Leave.
The band originally started as a solo project, but soon the idea of a solo project was discarded and from 2016. Onwards, Old Night is a full-fledged band.
Although Old Night is mainly a doom metal band, the music itself is highly influenced by progressive rock, blues and atmospheric music in general.

With an amazing lead singer and two backing vocals, three guitarists, personal and heartfelt lyrics and the music that is often – lacking a better word for it – a journey, Old Night has a truly unique music style in today’s music world.

This website uses cookies to improve your experience while you navigate through the website. Out of these, the cookies that are categorized as necessary are stored on your browser as they are essential for the working of basic functionalities of the website. We also use third-party cookies that help us analyze and understand how you use this website. These cookies will be stored in your browser only with your consent. You also have the option to opt-out of these cookies. But opting out of some of these cookies may affect your browsing experience.
Necessary Always Enabled

Performance cookies are used to understand and analyze the key performance indexes of the website which helps in delivering a better user experience for the visitors.

Analytical cookies are used to understand how visitors interact with the website. These cookies help provide information on metrics the number of visitors, bounce rate, traffic source, etc.

Advertisement cookies are used to provide visitors with relevant ads and marketing campaigns. These cookies track visitors across websites and collect information to provide customized ads.

Other uncategorized cookies are those that are being analyzed and have not been classified into a category as yet.