From the land of old sagas: Blencathra signs with NP! 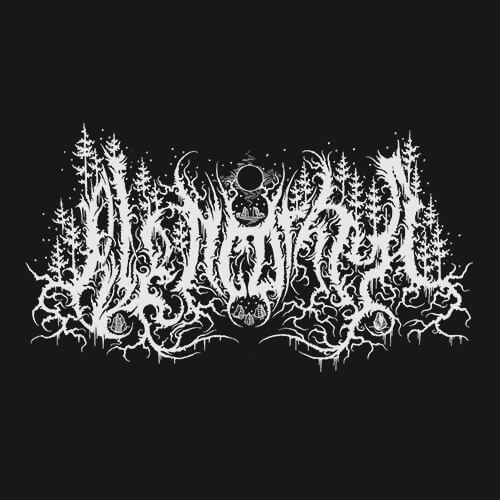 It is with big pleasure to welcome great Blencathra from the UK to the Naturmacht family!

Blencathra is a one man metal band, playing a very unique and independend style of atmospheric and epic black metal. Influenced by the sagas and landscape of England, the band creates a special atmosphere and power. Fans of Havukruunu, Panopticon or Winterfylleth will definately enjoy the creations of this project.

We will publish the debut album “These Bones Became the Roots of the Forest​.​.​.​.”, already released digitally as a demo, as CD edition later in 2018. Currently real drums are being recorded and fixes are made. Furthermore the album will be mixed and mastered from scratch by Naturmacht Studios.

To get a first idea of what to expect, check out the bandcamp stream of Blencathra: