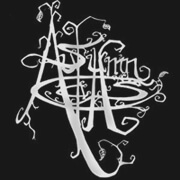 As Autumn Calls is a Canadian doom metal band.

As Autumn Calls was formed in Sudbury, Ontario, Canada in 2005 by Andrew Ilves and James Hawkins. After 3 years of writing together the duo recorded their first full length album An Autumn Departure. The album contained 10 tracks of depressing death doom but was never released due to production and recording issues. 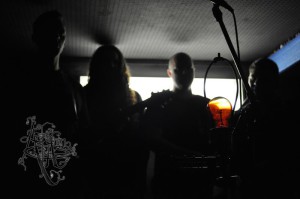 In the spring of 2009 As Autumn Calls began writing and recording a three song EP titled Emotionless. Emotionless saw the band simplify things and move towards a darker, bleaker sound. The EP was recorded and mixed by As Autumn Calls and mastered by Darren Favot at Sardonic Moon Studio in Sudbury, ON. The album was self-released in December 2009 as a professional CD-R.

In the spring of 2010 the band signed with the German underground label Naturmacht Productions and welcomed drummer Darren Favot (Finnr’s Cane, Wolven Ancestry) to the line-up. During this time the band also re-recorded An Autumn Departure and released it through The Northern Cold Productions as a limited edition cassette in March 2011. An Autumn Departure was also released on CD with all new album artwork in May 2011 through Naturmacht Productions.

In the Fall of 2011 Brendan Peacock joined the band as a second guitarist and for the first time As Autumn Calls featured a full line-up. With the new line-up in place the guys began work on their second full length release Cold, Black & Everlasting which was released in October 2013 through Naturmacht Production’s doom metal sub label Rain Without End Records.