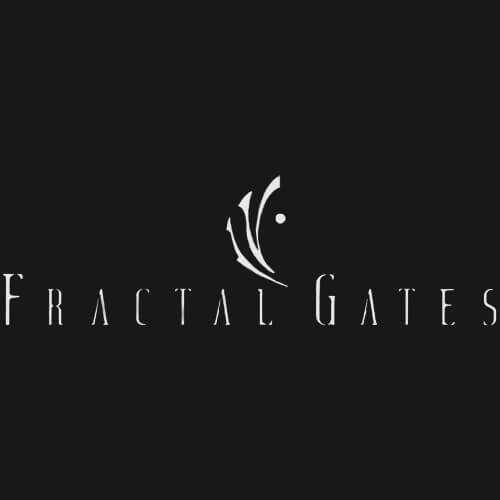 After bringing out their very successful second album in 2013, the band is ready to release another masterpiece in 2018.

Founded in 2007 by the for us well known musician S. Pierre (Cold Insight, Enshine, Inborn Suffering, ex-Lethian Dreams) and Stéphane Peudupin (Inborn Suffering, Ningizzia, ex -Lethian Dreams) one EP and the debut album followed in 2009. Four years later “Beyond the Self” saw the daylight. Since then the only output was the live album “Live in Paris”. Now the new album is taking shape and will be released together with a re-release of “Beyond…” next year.

But how does Fractal Gates sound? Listen yourself: