Keys of Orthanc: One ring to rule them all! 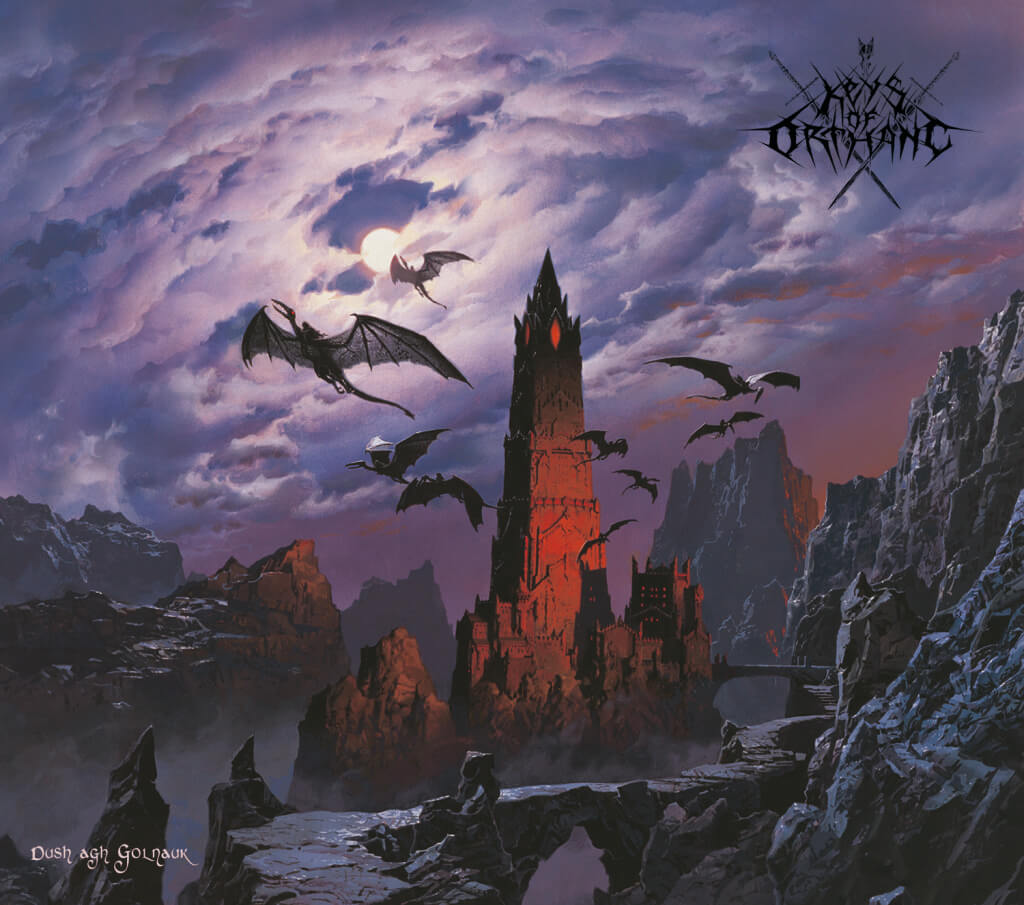 From the dark lands of Mordor I welcome Canadian Keys of Orthanc.

Keys of Orthanc is a new epic/atmospheric tolkien-themed black metal project from Quebec, Canada accompanied by instruments like piano or synth focused on the darker side of middle-earth.

The debut album “Dush agh Golnauk” is about the Nazgul, the might of the witchking and the hold of power, the one ring bears on the living and the dead.
That theme is not only created by the rich and dark atmosphere of the music but also by the lyrics. The song “Mor Gashnum” for example is written in the black and forbidden speech of Mordor.

Already digital released, the album will come as 6-Panel DigiPak on 15.06.2018 and later this year on limited Vinyl. Preorder will start on 18.05..