Keys of Orthanc is a Canadian duo, playing oldschoolish epic ambient black metal, which is all about Tolkien’s “Lord of the Rings”-universe. 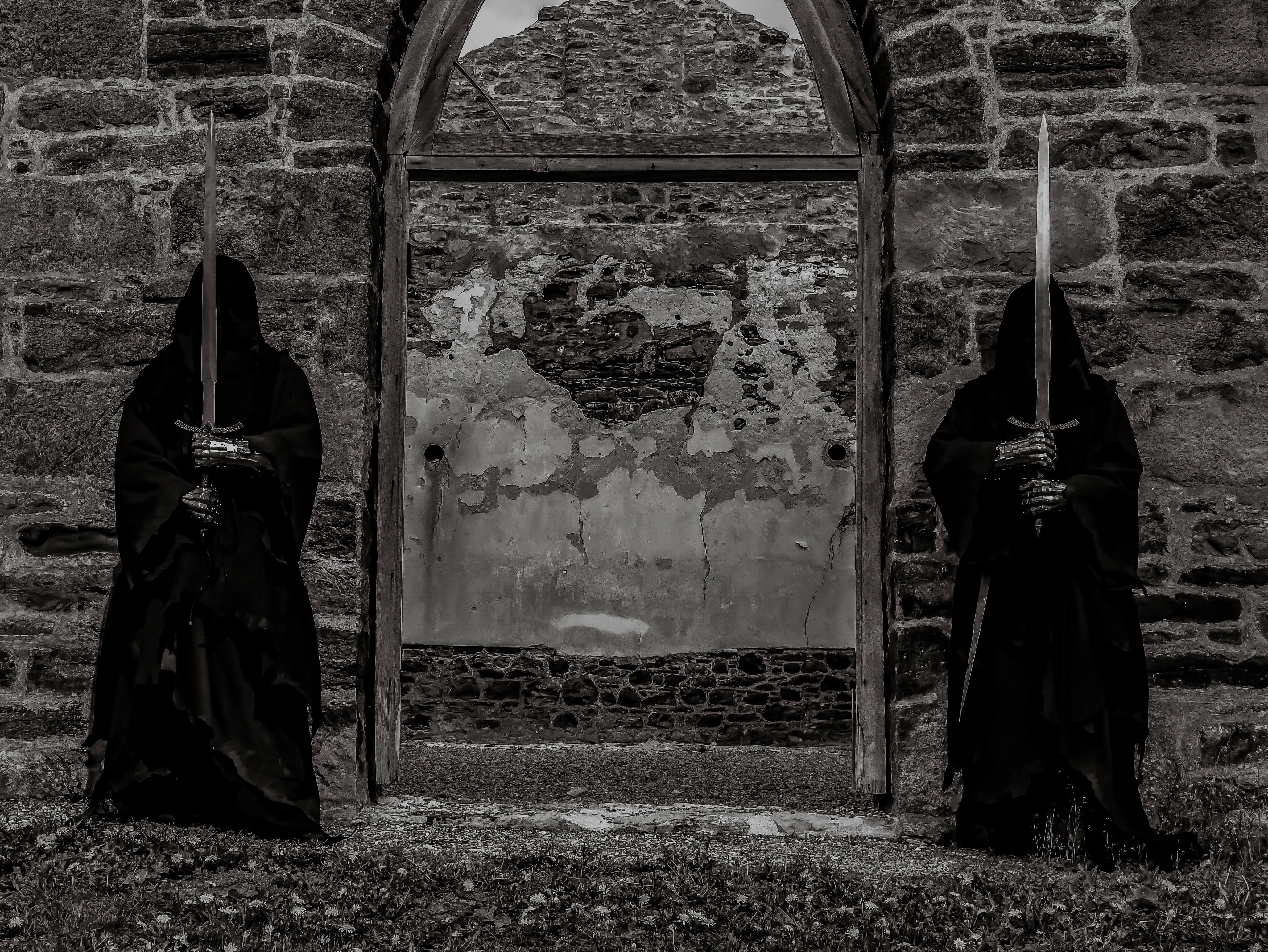 Keys of Orthanc was found in 2018 by Dorgul as one-man-project. Worshiping the “One Ring”, he created his first album in the same year, called “Dush agh Golnauk”.
After that Harslingoth joined the project and became the singer of it. 2019, as the first fruit of the new duo’s joint adventure, “A battle in the dark lands of the eye…” was released.