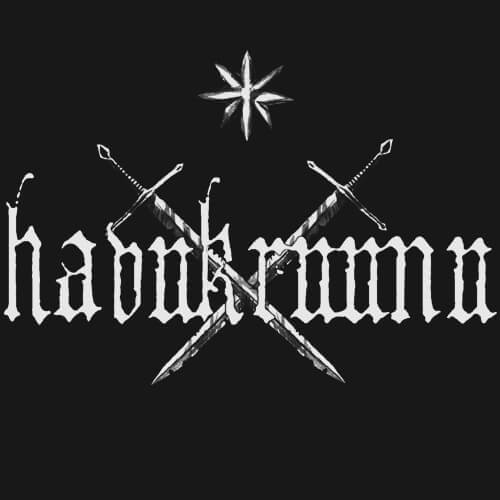 Havukruunu (The Coniferous Crown) plays Heavy Black Metal with influences from almost anything else than Black Metal to fuse the most emotional and pressing passages of sorrow and hate.

Havukruunu was founded in 2005, the band has since released two demos and an EP, and signing with Naturmach in 2015 came up with “Havulinnaan” during the same year, and “Kelle Surut Soi” in 2017. Recent times saw them opting to also perform live to take their challenging and furious craft even further. Third album “Uinuos Syömein Sota” of loss and melancholy paired with panic and bursts of hate has been released in 2020.