From a long gone Empire: Dewfall signs with Naturmacht! 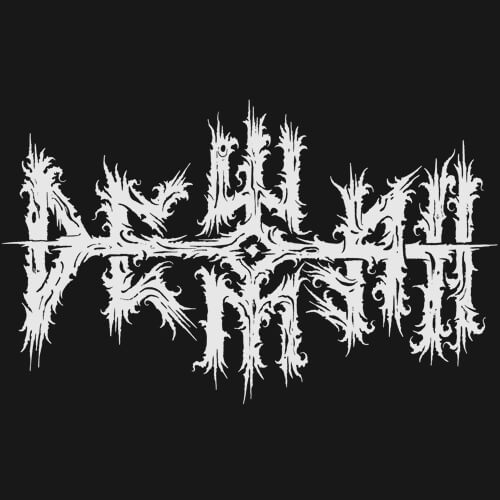 I am honored and happy to welcome the Italian formation Dewfall to the NP family.

In contact for several years and after many concerts in that time, Dewfall is ready to make the next step and release their second album in early October on CD, followed by a tour through the old lands. Title and artwork shall be revealed soon.

The band plays Epic Black Metal with an oldschool vibe. Their first discographic debut is called “Legacy Of Soul” (twice top demo on Italian webzines), produced in 2004 and promoted with many gigs. In 2009 the band released the first album “V.I.T.R.I.O.L.” followed by the EP “Painful Death Lake” in 2013.